Get to know Breda! Imagine just arriving in a new country, in a new city, and in a new neighbourhood. Where do you start with getting acquainted? These status holders have attended workshops at Breda Promotions in recent weeks. In de Teruggave, they became acquainted with a number of companies that are committed to the city.

They were received at StiB informal care, Breda Actief and Mooi Werk, at the School for Photography and at Impact-Now, an importer of coffee from Rwanda. They became acquainted with local residents from different cultures, who have been living and working in Breda for some time.

Birth: eating rusk with mice sprinkles and birth announcements
At coffee/tea-time: a stroopwafel and a chocolate from Oh Lala Chocolat
Parties typical of Breda: Breda Drijft, Nassaustad, the Kermis, Carnival, the Jazz Festival and the Singelloop

All in all, a wonderful collaboration between new Breda residents and Breda entrepreneurs and organisations. 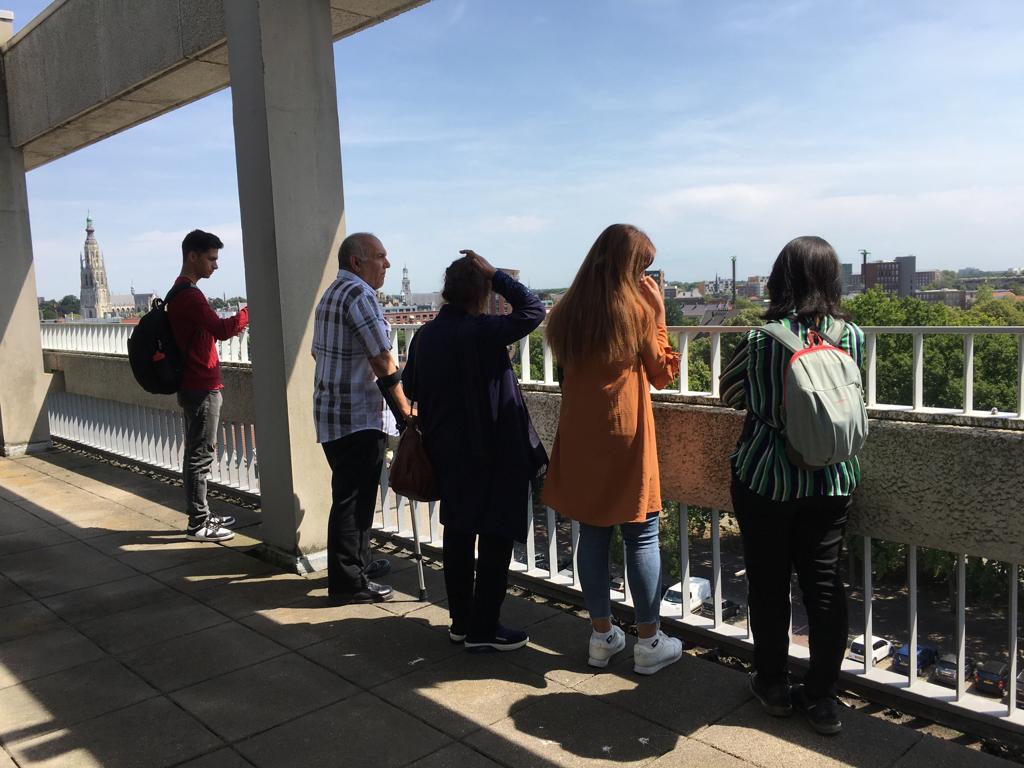 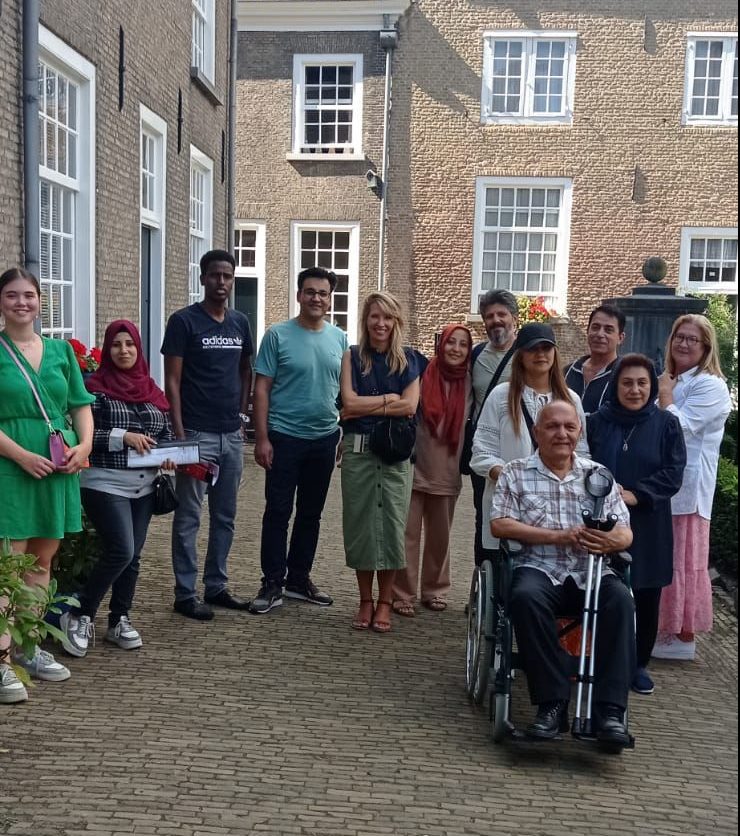 During the second workshop we visited the city. What surprises the new Breda residents? The beguinage were only women live, the beautiful Grote Kerk, the craftsmanship in the city and the many pubs.

What a wonderful opportunity to welcome these people to our city!

Find our last posts on: