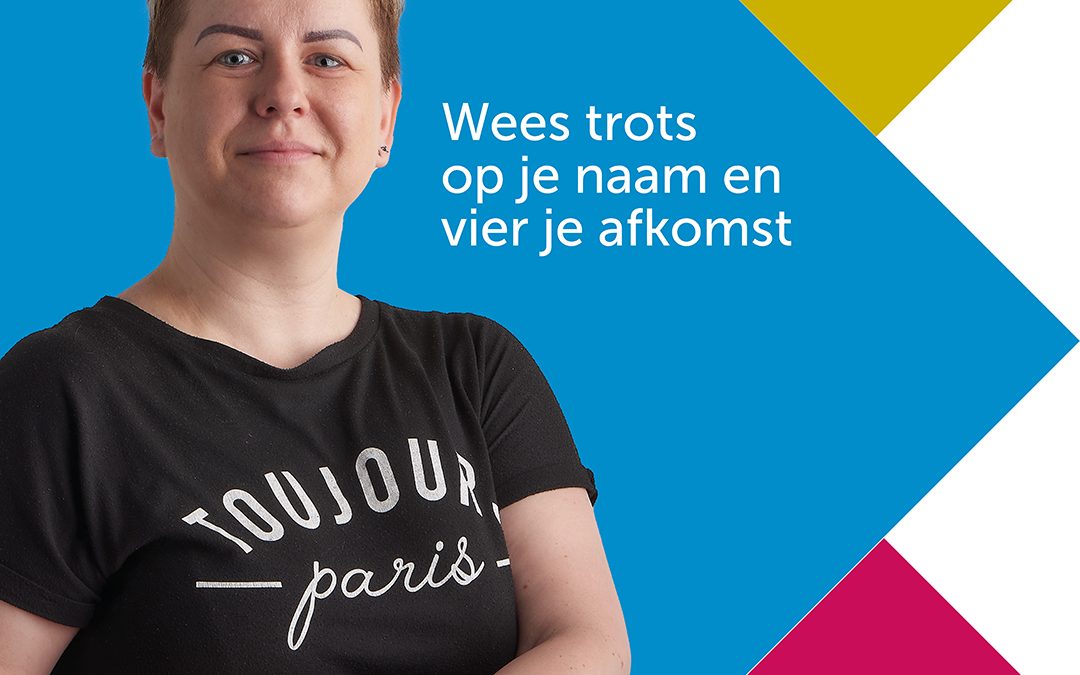 If anyone is proud of their name and heritage, it’s Kinga. Born and raised in Poland, she has lived in Breda for almost seven years now. Her connection with salt started at her name. Saint Kinga is the patron saint of salt miners. Kinga celebrates this special bond celebrates on her name day. Name days are popular in Poland as well as other Eastern European countries. A name day can be any day of the year associated with one’s birth name. For Kinga this is July 24.

In general, a name day is celebrated in the same way as one’s birthday. People come by, have a drink and eat together. Moreover, people sing the same festive songs as they do on your birthday. The only difference is that you don’t age a year on your name day. The date of your name day is different for everyone. Some names allow you to choose which day to celebrate, as there are multiple days for bigger names. When this is the case, the parents determine the date on which they celebrate the name day at birth. The name days are still celebrated, just not as much as the younger generation used to be.

Salt
As mentioned before, Kinga’s name has a relationship with salt. This is also something very important and useful for her. In addition to using different types of salt in preparing delicious food, there are also salts that she uses for cleansing and healing. Who knew salt could be so much more than just a seasoning, even a name worth celebrating?